My name is Scott Simmerman and I live in Knoxville, Tennessee. Here's a basic timeline of my varied musical background: 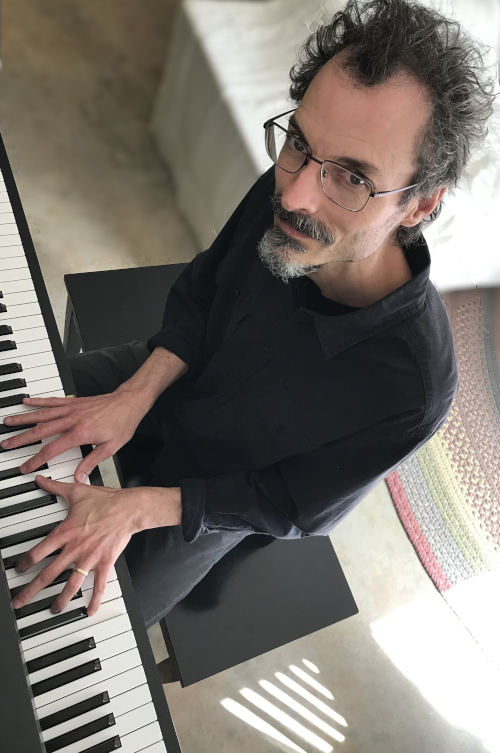 Also, while living in Knoxville, I've worked at almost every recording studio in town. I've done sessions with everything from blues bands to local singer/songwriters to jazz vibraphonists—each one being an adventure in reading someone else's idea of a chord chart.

Something else that's hard to fit into the above timeline is my involvement with church music—which began soon after I started piano lessons. I've accompanied soloists, small vocal groups, and large gospel choirs; played as part of a worship team at various churches and conferences; led a worship team at my own church for 20+ years; written around 15 songs for worship; and developed software to manage a chord chart library.

With this tutorial, I'm hoping to pass along the knowledge I've accrued over the years and take some of the mystery out of playing chord charts. It has been quite a challenge to apply a comprehensive, methodical and exacting approach to a subject that is so interpretive, loose, and sometimes ambiguous. I hope it will help you see and hear things in a new way, leading to greater freedom in your playing.

I would greatly appreciate any feedback you might have about the tutorial. Feel free to email me at: